The description ‘Mother of God’ … is … the fundamental name with which the Community of Believers has always honoured the Blessed Virgin. It clearly explains Mary’s mission in salvation history. All other titles attributed to Our Lady are based on her vocation to be the Mother of the Redeemer, the human creature chosen by God to bring about the plan of salvation, centred on the great mystery of the Incarnation of the Divine Word.

Let us us think of the privilege of the ‘Immaculate Conception,’ that is, of Mary being immune to sin from conception: she was preserved from any stain of sin because she was to be the Mother of the Redeemer. The same applies to the title ‘Our Lady of the Assumption’: the One who had brought forth the Saviour could not be subject to the corruption which derives from original sin. And we know that all these privileges were not granted in order to distance Mary from us but, on the contrary, to bring her close; indeed, since she was totally with God, this woman is very close to us and helps us as a mother and a sister. The unique and unrepeatable position that Mary occupies in the Community of Believers also stems from her fundamental vocation to being the Mother of the Redeemer. Precisely as such, Mary is also the Mother of the Mystical Body of Christ, which is the Church. 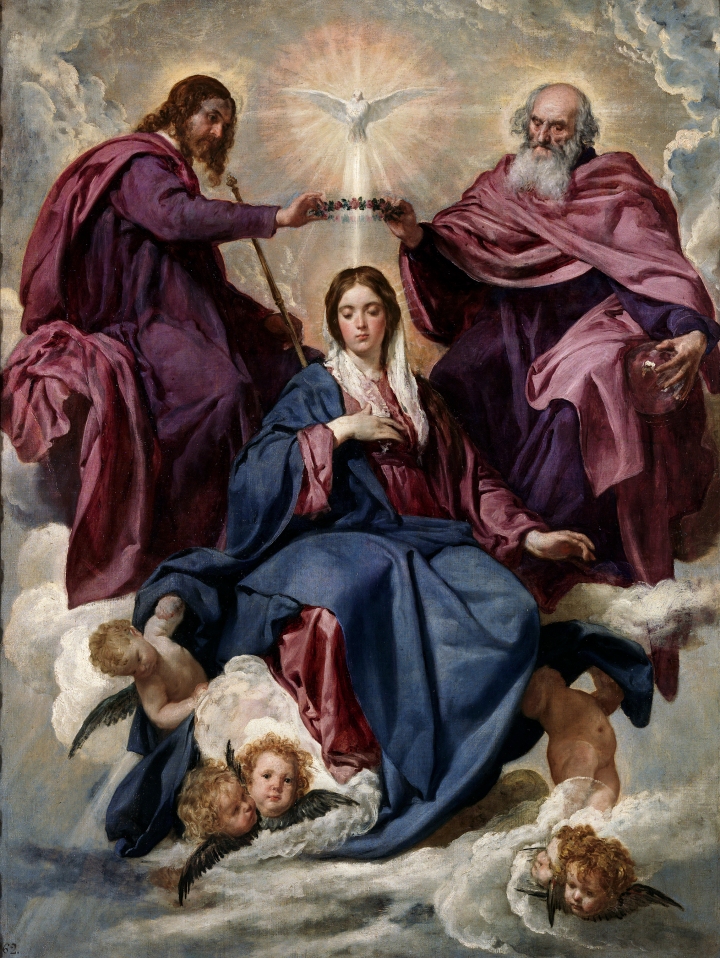