At one time, before the coming of Christ, death had true power over us and was fully indestructible in virtue of a divine verdict. Its power over us was immense. But through his Death and Resurrection, Christ our Lord abrogated that law and destroyed the power of death. And now the death of those who believe in Christ resembles a long sleep. As S. Paul says, ‘But now Christ has been raised from the dead, the first fruits of those who have fallen asleep’ (1Cor 15:20). Since Christ our Lord has subdued the strength of death with his own Resurrection, we can say, ‘We who are baptised in Christ Jesus have been baptised in his Death’; in other words, we know that Christ our Lord has killed death. 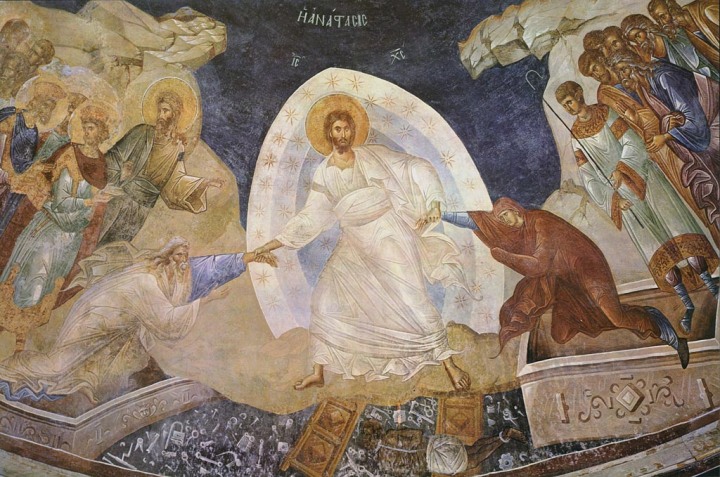